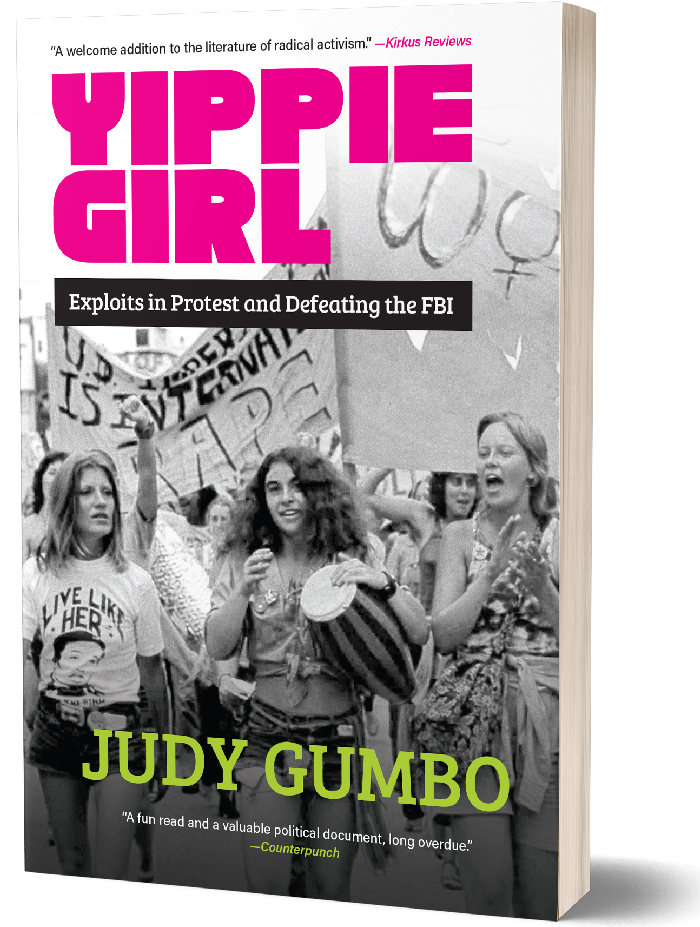 Yippie Girl is a feminist memoir that offers an inside look at the radical social movements that shaped the 1960s. Readers join me in a journey of personal discovery as I leave a broken marriage in 1968 and immerse myself in the thriving protest and radical democracy movements of Berkeley. I share about the evolution of the Black Panther Party and the Yippie movement, including the leadership of the protests at the 1968 Chicago Convention and other areas of radical direct action. I also offer a candid look at my own personal evolution, finding myself and confronting the realities of sexism and inequality – even among my fellow activists. It is loaded with anecdotes and events that make for thrilling content on a panel or conversation. 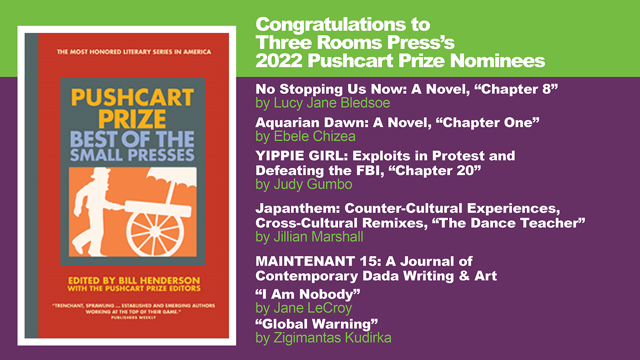 The Sixties Papers: Documents of a Rebellious Decade 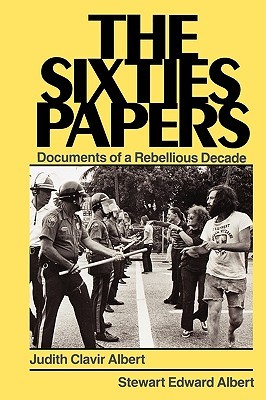 Featuring documents of the period by participants such as Norman Mailer, Allen Ginsberg, H. Rap Brown, Abbie Hoffman, and Robin Morgan, this volume brings together a wide range of material on one of the most turbulent decades in American history. The contributions are divided into five sections, covering ideas influential on the early New Left, the anti-war movement, SDS and Weathermen, the counterculture and Yippies and the the women’s movement. The book surveys all the major issues that concerned the sixties generation, and offers a unique documentary history of the period.

“Even 32 years after its publication, this collection of documents is a marvelous achievement and a wonderful read. Important, crucial and entertaining material is collected in what is a pioneering project to let the 1960s speak for itself.”

Mayday 1971: A White House at War, a Revolt in the Streets, and the Untold History of America's Biggest Mass Arrest 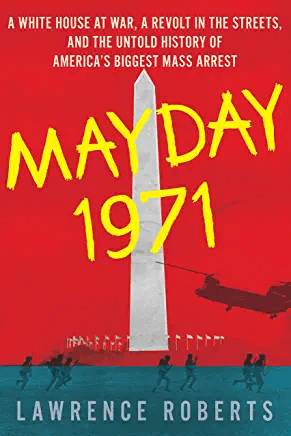 A new book by Lawrence Roberts of Politico, just published by Houghton Mifflin Harcourt. I am the only major radical female protagonist in this book. It’s amazing to me that Larry connects two of my favorite world-shattering events: “In January 1968, a couple of days after Stew met Judy, the Vietcong had shocked the world with the Tet Offensive.” OK!

FROM KIRKUS REVIEWS: In May 1971, investigative editor Roberts, then a 19-year-old college student, joined in a huge protest against the Vietnam War that resulted in the arrest of more than 12,000 people, the author included. Making his book debut, Roberts offers a perceptive, thoroughly researched accounting of the intense, often divisive movement that led to an event marking 10 years from the time John F. Kennedy sent “a few hundred soldiers and advisers to South Vietnam.” By the time of the protest, more than 2 million Americans had served, and 275,000 still were deployed. Lyndon Johnson expanded the war, costing him the presidency, and Richard Nixon inherited the conflict, advised by his hawkish national security chief, Henry Kissinger. Protests, begun in 1965 with a teach-in at the University of Michigan, had grown year by year. By spring 1971, several organizations worked to strategize for “ambitious antiwar demonstrations”: the People’s Coalition for Peace and Justice, the Mayday Tribe, the National Peace Action Coalition, and Vietnam Veterans Against the War. The Nixon White House, the FBI, and Washington, D.C., police also needed to strategize, confronted with a conglomeration of “1930s-style radicals, back-to-the-land hippies, campus intellectuals, would-be revolutionaries, middle-class liberals, black-power evangelists,” and young radicals known as Yippies. Because the groups had no designated leader, law enforcement agencies found it difficult to keep track of who was who, where they were, and what level of violence they endorsed. Drawing on government and private archives, news articles, and many interviews with participants, Roberts creates a tense, brisk narrative covering 10 weeks that began in March with a bomb explosion in the U.S. Capitol and ended with lawyers’ efforts to free the thousands arrested. He offers sharply drawn portraits of key White House personnel and of many protestors, including Yippies Stew Albert and his girlfriend, Judy Gumbo; activists Rennie Davis and David Dellinger; and John Kerry, a prominent member of VVAW. A vivid history of passionate protest.

What's Going On: A History of the Vietnam Era 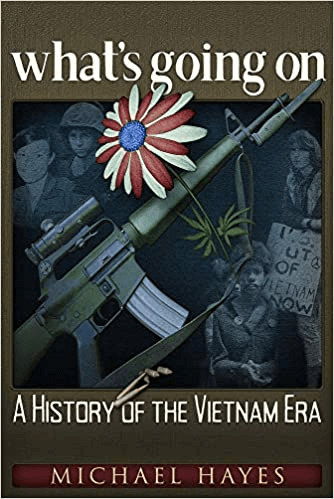 From Michael: If you’ve ever wondered what the 60’s and the war was all about, well, here’s your answer. Or if you were alive back then find out what your contemporaries were thinking and doing and how they feel about the whole thing today. This book is for everyone no matter if you’re young, old or somewhere in between. I wrote this book to tell the true story of one of the most exciting times in American history in a way that everyone could understand. I started by offering an explanation of the origins of the war and then how it developed over the years. Next, I wrote about many of the different groups and individuals that defined the era; Women activists, members of the LGBTQ community, African Americans, Veterans, peaceniks, Yippies and hardhats. Then, the heart and soul of the book, based on their personal accounts, the stories of real people who lived the era either serving in Vietnam or on the home front. The book concludes with the thoughts of these same people today with the advantage of an additional 50 years of wisdom.

A half-century ago, America was embroiled in a quagmire thousands of miles away from our shores that split the nation in two. Based upon extensive research and interviews, this book chronicles the history of that tempestuous timeframe. The author’s succinct yet elegant writing style makes complex issues readily palatable to the knowledge thirsty reader. Relying heavily on oral history, the author offers a rich portrait of the Vietnam Era. Older readers will appreciate the book for its ability to help put a complex period of their lives into clearer perspective. Young people will be able to appreciate the deep implications of the Era and the impact that it had on our society. There are valuable lessons shared in this work that are fully applicable today including the power of organization that helped to not only end a senseless war but also served as a catalyst for significant cultural changes.