Learn about the actual events that inspired the film

Early on, the Trial’s elderly white judge created a horrific standoff – he ordered Bobby Seale, a Black man, bound and gagged for demanding to defend himself. The courtroom erupted into chaos. The Judge dropped
Bobby Seale’s case from the others.

Judy was present in that courtroom and worked for the defense. On February 18, 1970, the jury acquitted all defendants of conspiracy; later all remaining convictions were thrown out. The Chicago 8 became famous as the Chicago 7. 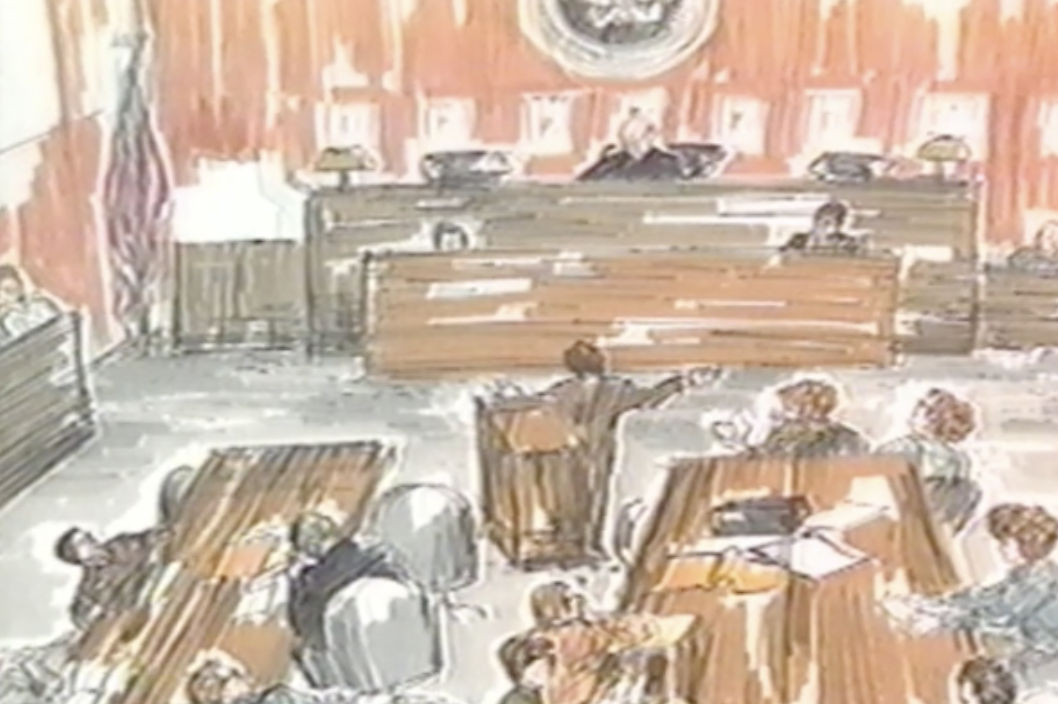 Tales of Hoffman: Abbie And Julius And The Chicago Conspiracy Trial 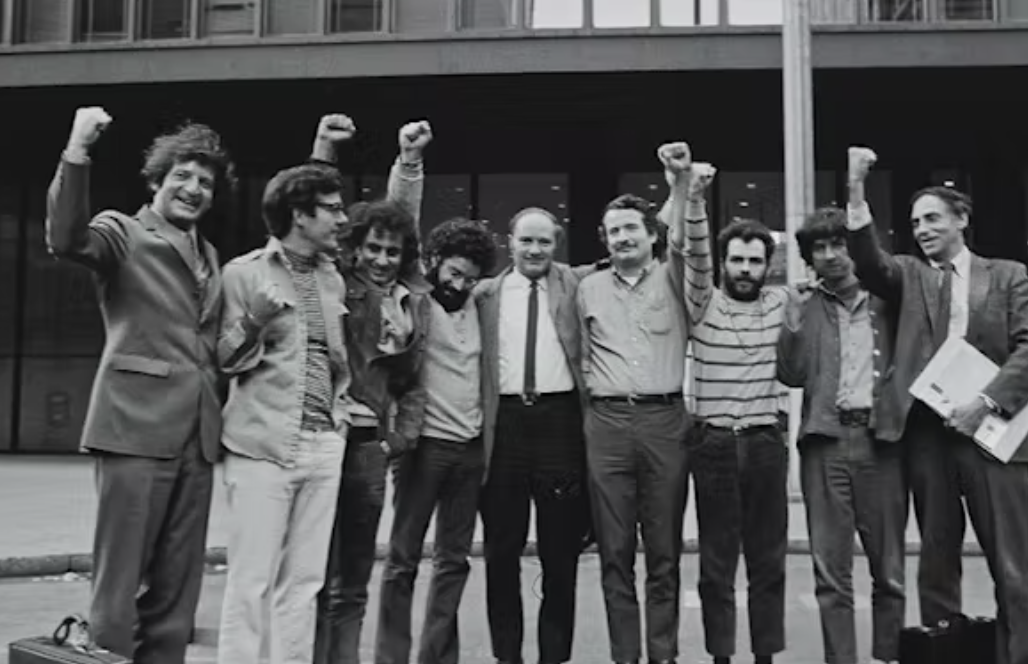 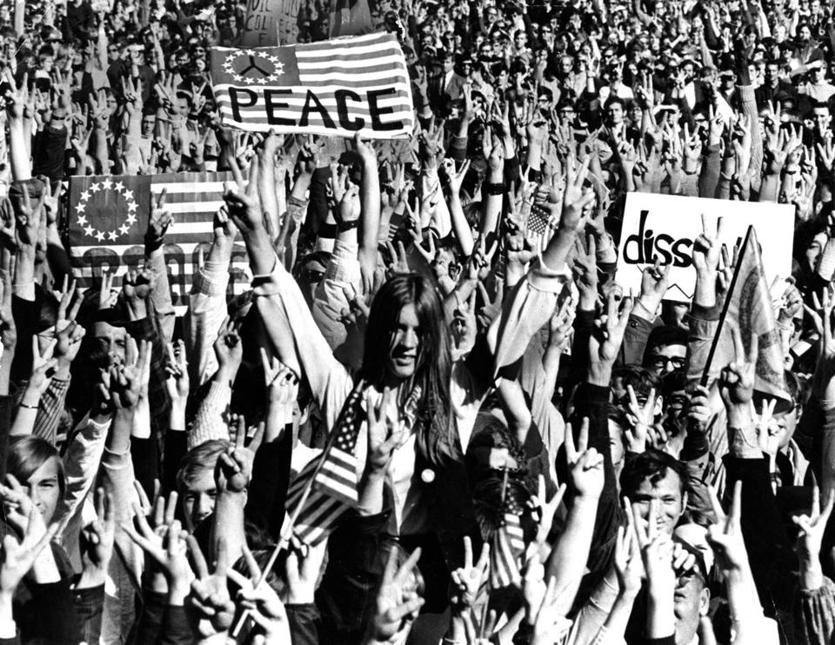 Judy on the Chicago Protests 1968