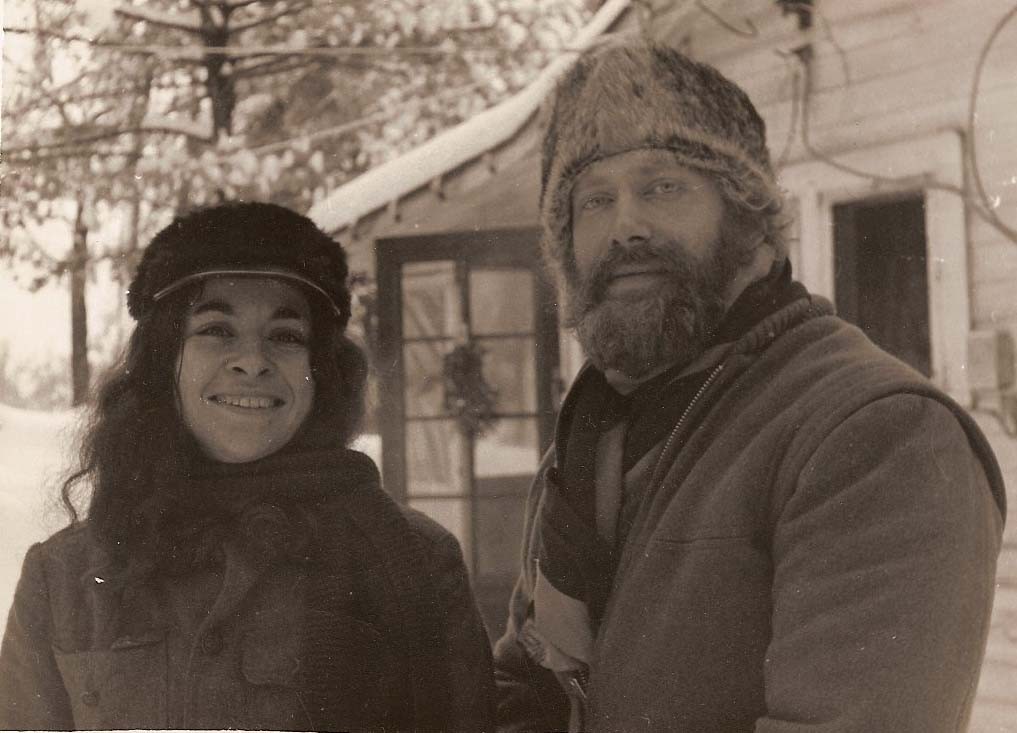 On October 5, I marched in a large anti-war demonstration in Portland, Oregon. The paper says six thousand attended and Indy Media says it was closer to twelve thousand. I put the figure somewhere in between. It was a very mixed crowd, from people even older than me to young kids. Old ladies in tennis shoes and some very edgy punks. It was a long march, that began and ended with a rally. My favorite sign? “We’re back!” And we are. On the same day, thousands marched around the country from San Francisco to New York City—even in Brattleboro, Vermont. Over a million and a half turned out in Italy and, a little while back, a half million in Blair’s England. Thousands of Geneva Swiss took to the streets. Will it matter? Probably not for now. Will Bush permit demonstrations in America when we go to war? Probably, but it won’t be easy getting permits, and you better not try it if you don’t have one. Unless, of course, you’re into masks, bandanas, and blood.

My big question is: How many people demonstrated yesterday who never demonstrated before? And how can we get millions more to join our demonstrations?

As someone who marched, wrote, spoke, and sometimes rioted against the Vietnam War, I can’t help seeing the new anti-war movement and its manifestations through the eyes of a temporally-based double-vision. Moving from back then to now and passing unavoidable judgments.

We had better speakers back in the Sixties. Rallies today tend to present laundry lists of demands and nobody really listens. The most enjoyable part of the rally are those private community-sustaining conversations that take place as the speakers drone. Today they have endless demands, back then we had Mario Savio’s moral vision and Abbie Hoffman’s satiric edge. (Of course we had our share of boring speakers, too.) I do admit that a few of the speeches at the Portland event were good, offering a compelling analysis of the new American empire and its barbaric imperatives. But there were too many on the platform and the organizers haven’t quite a theatrical sense of when to end their events. So large demonstrations get smaller and smaller as people drift away and the rally takes on a depressingly absurd tone and eventually it feels like there are more people on the platform than in the audience.

The organizers and the speakers and the demonstrators are reluctant to criticize the latest Bush enemy, Saddam Hussein. Negative references are passing and brief. We were like that with Uncle Ho and the Viet Cong. Our disillusionment with America was replaced with an idealization of its enemies. Still, Saddam isn’t worthy of being on the same planet as Ho and if the new movement wants to expand its base it should not be afraid of hurting a tyrant’s feelings.

We aren’t against invading Iraq because we are interested in protecting the Iraqi government. Who among us doesn’t want it overthrown and replaced by a democracy? But we know, and so does most of the world, that Baghdad shouldn’t and can’t be destroyed in order to liberate it. The Left that opposes Bush’s proposed hideous war should create committees of solidarity with the Iraqi people, in the same way that pro-Palestinian groups are developed. Building a massive movement depends on not having moral double standards.

And a word to my new anarchist friends who think of the Yippies as proto-punks. I am pleased to accept your compliment. But remember, the wild stuff in the Sixties happened only after years of more polite behavior that failed to draw sufficient attention. People need to go through the process of trying moderate forms protest first. They should not be rushed or frightened by your behavior in the streets. Remember that when you chant, “The streets belong to the people,” you must mean all people, even the liberals.

Now a word of advice to myself and my peers. Let’s not turn into those grouchy, know-it-all old leftists that we couldn’t stand—the people who told us that even nonviolent sit-ins were adventuristic. To eventually succeed, this new movement is going to walk on difficult roads we never dreamed of, with technologies that in our day only existed on Star Trek. We should get ready to take a new road, and hopefully in the process reclaim our sense of wonderment and the transformative power of imagination.